Hello!
I am writing this to you on a surprisingly sunny afternoon, and I have to say what a treat this weather is! It’s yet again been a busy week full of comings and goings, and here’s what’s been going on…
Last Monday the Wizard of Oz opened in “Fabulous Las Vegas”, and although I wasn’t there to celebrate it myself (sad face!) I sent the cast a good luck message and lots of love. You can follow @yellowbrickroad on Twitter for updates and backstage pics, and for all my followers in the US you can book tickets here!
I had a very nerve wracking morning in Parliament speaking for the Alzheimer’s Society, and all over twitter you can see the amazing support of MPs pledging to raise awareness of dementia and improve services. Find out how you can make a difference and become a dementia friend http://www.dementiafriends.org.uk/ 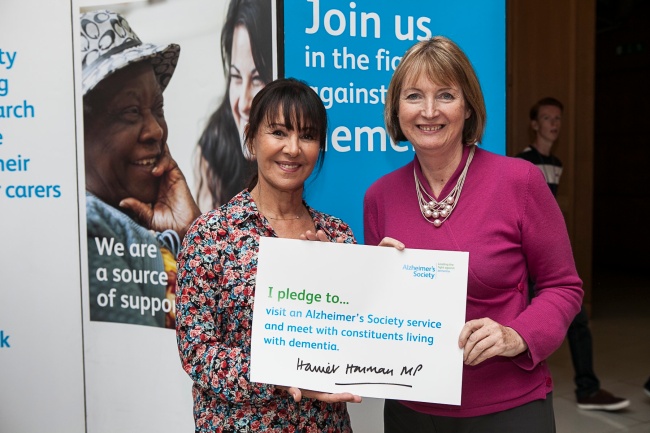 I had another fantastic morning filming a new campaign for Save the Children, all about getting kids involved in reading. They have teamed up with a company called Beanstalk who have volunteers to work with kids who for many different reasons either have trouble, or lack the confidence with their reading, which studies show can greatly affect their chances for good GCSE grades later on. I spent the morning reading and talking with some of the 7yr olds from a primary school in North London, and was amazed at the progress they were making with the help of their reading mentors. As soon as I have the pictures to show I will post them up!
A photo that I DO have to show you is one that I’m very proud of, and also very proud to be a part of the campaign… Yes the Bearfaced picture I mentioned I was shooting a few weeks ago for Children in Need is finally out and I love it! Do you Dare to Bear? 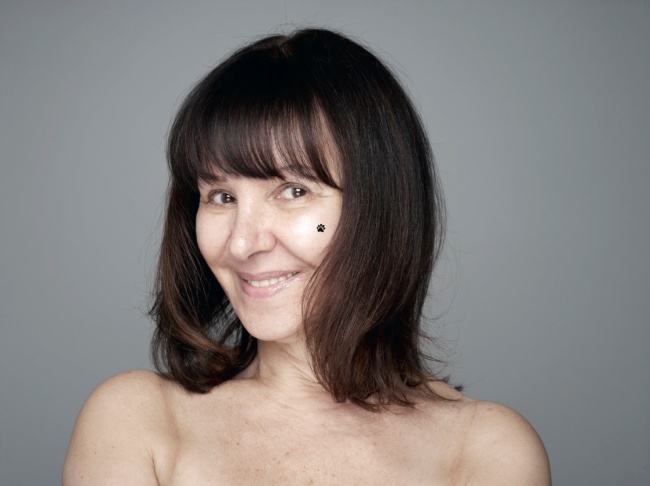 As I’m sure you know I am still all Starlight Starlight Starlight, and have been busy with interviews and rehearsals for the International Tour that’s about to roll out across the world!  Tickets.  And you can also check out the new video here.
Someone who I am sure is thrilled by this little patch of sun is my partner Angus, who braved the rain and the cold to go camping in Devon last weekend, and came back utterly bedraggled poor thing! Anyway while he was in one kind of tent, I was sort of in another – although it was more of a marquee at a Birthday garden party I was at on Saturday night. It was my friend Wayne Garvie, who had decided to throw a mini fete, complete with garden games and a gorgeous food! Delicious chicken and lamb wraps, with different salads and fillings, and then huge plates of piping hot churros with thick chocolate dipping sauce. I think thats all I need to say about that…. *stares off into the distance dreaming of churros*
Following on the food theme, I’ve had a couple of lovely breakfast meetings this week, one at the Ivy Club, which is always a treat! I also went to a party at the Soho Sanctum Hotel in Picadilly to celebrate the launch of my darling Sam Dowler’s new PR company, Big Smoke that he has started with Made in Chelsea’s Cheska. It was filled with the usual faces like Lizzie Cundy, PR Guru Nick Ede, several of the Chelsea crew such as Ollie Locke whom I adore, and a few other very fashionable people that I probably should have known! True to form I didn’t stay long, and somehow managed to make it home with a giant caramel ice cream cone from Scoop that just happened to be by the car park…

Another blog worthy addition is the secret filming I did for ITV, yes frustrating I know that I can’t reveal all yet, but as always it’s worth the wait…
Did anyone catch me on the charity version of Fifteen to One last Friday as part of the Channel 4 80’s night?  All I can say is that I had major question envy!

Friday was also a trip to the eyebrow goddess Karen Betts for a much needed top up on my brows, and as ever I love hearing about the amazing work she does with the Katie Piper foundation, she really is a genius.
This weekend I was lucky enough to snare tickets to Chimerica, and it was well worth the wait to see I can tell you. A genuis production, made all the more incredible by the young ages of the writer and director, who are truly brilliant, as was the production.
Sunday was a wonderful end to week with a fabulous Sunday lunch at The Delaunay, where my heavenly lobster cocktail and banana split was devoured in an instant!
So for all those that missed me this morning, you can catch me on The Wright Stuff this coming Wednesday, Thursday and Friday on Channel 5, so make sure you tune in!
So until next week, let’s hope this weather continues!
Love Arlene x